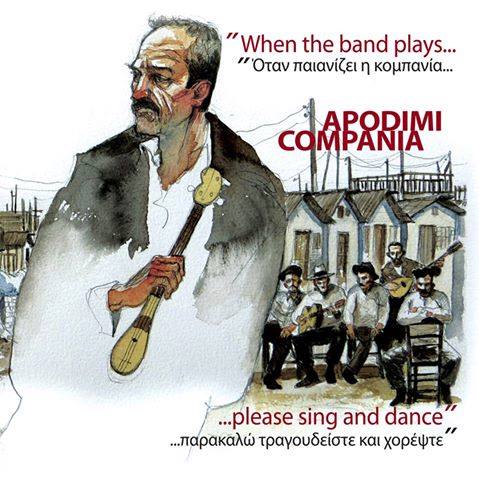 Venues and Festivals where you can find us: 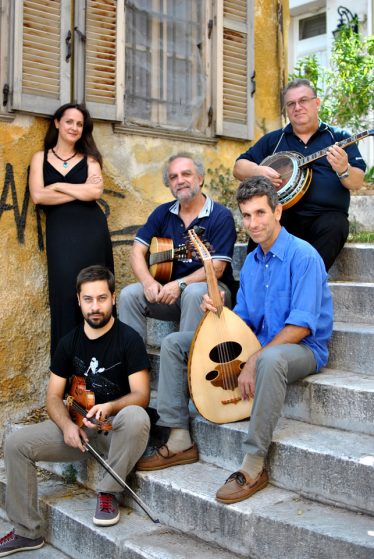 To all our old and new friends in Melbourne…..Apodimi Compania will be touring OZ in April 2017, playing at the Spotted Mallard, Brunswick 7th April and The Caravan Club 23 rd April… Will you come round and support us ??? We promise to play our hearts out !!!”

The Apodimi Compania are back… and returning to Brunswick, where it all began some 28 years ago! Now resident in Athens, Greece, the Apodimi Compania is one of the world’s leading exponents of Rebetika and Greek Folk Song and Dance. Regular members Manuel Galiatsos, Yiannis Niarhos, George Galiatsos and Chrysoula Kehayioglou will be joined by Apodimi’s latest member, fiddle player, Vangelis Votteas, and they are bringing a new CD, hot off the press! The show will start in concert mode and then later in the night the band will play tunes for dancing until the people can dance no more!